This was a new location for me, and I gotta say ... wow!! Mom found a fantastic spot!!  With the evening light streaming through the trees, and a gorgeous beginning to a sunset ... I couldn't have asked for a more perfect spot for this beautiful family! 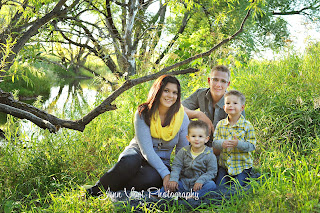 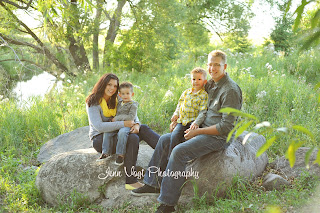 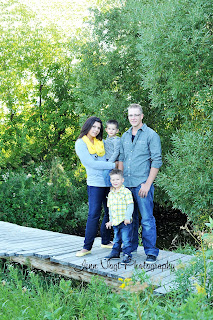 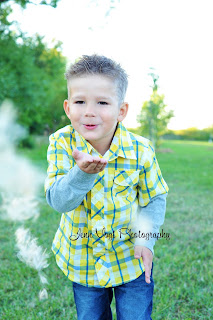 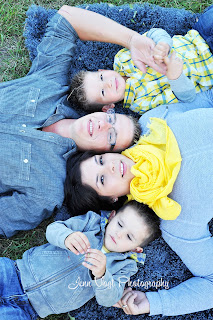 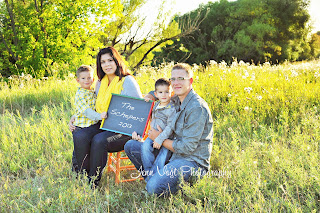 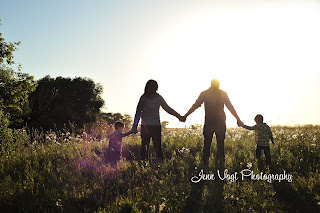 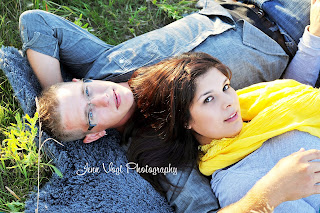 I love this family, they are great friends of mine and I am absolutely honoured that I got to do their family photos as well!

The day was hot, the air was thick .... poor baby wasn't feeling well.  It was a recipe for disaster. Or was it? Turns out not!  With some patience (and a quick shutter speed!) I was able to get FANTASTIC shots for them and I know Mom was pleasantly surprised at just how many  ... so who says heat and not feeling well means a "bad" session? NOT ME! :) 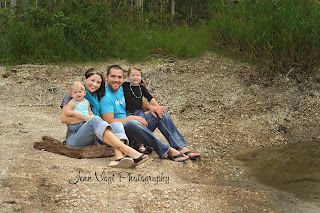 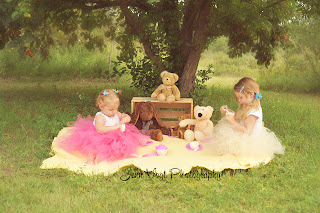 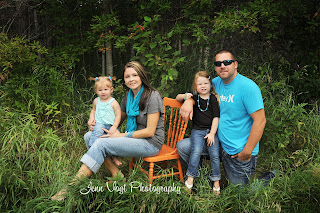 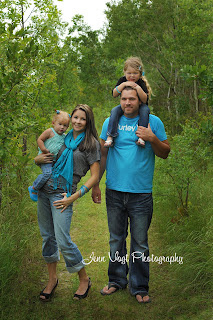 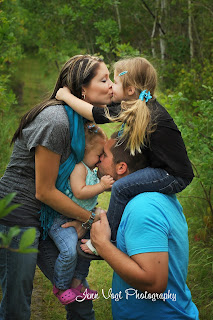 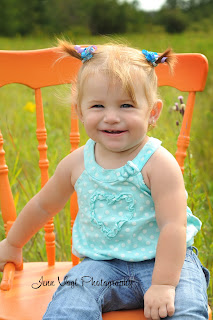 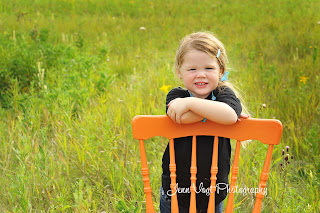 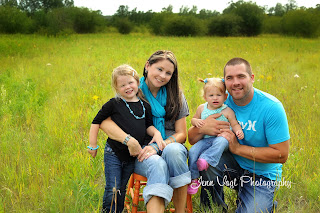 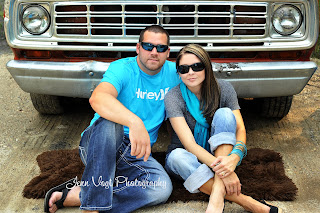 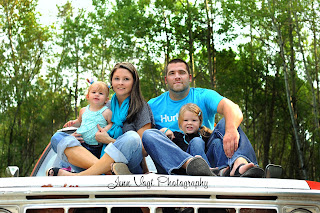 Email ThisBlogThis!Share to TwitterShare to FacebookShare to Pinterest
Labels: Family

I sure hope it's better late than never!
Up until this year, I've been pretty good with keeping up with my own kids' yearly photos.  I guess this one just got away on me.  I've been pretty busy with work, and it just seems like life is just go-go-go all the time.  So this morning, I finally got my son to pick out what he's comfortable in, do his hair (which got smushed by his favorite hat anyway, but whatever) and we went and did some "official" 12 year photos.
I gotta say, I'm pretty proud of these ... not only from the photographers perspective, but hey - that's MY kid!!!  I get to be the proud Mama on these ones too!

Some of you have met this awesome kid ... he enjoys helping with sessions when he's around, and has taken an interest in photography in general.  He's often the test subject for my lighting, so the we joked today that the difference for these were that he wasn't in his pajama pants. heehee!

We decided to do the second half of his photos in a few weeks.  He wants some with all his football gear on, and so does his brother (in his own gear, they both play), but we are waiting for a jersey yet ... so I'll post a few of those when i have them done :) 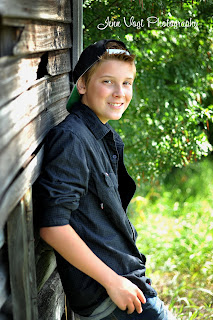 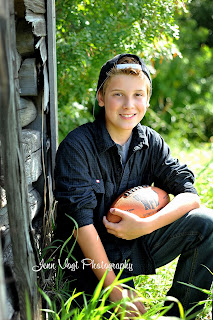 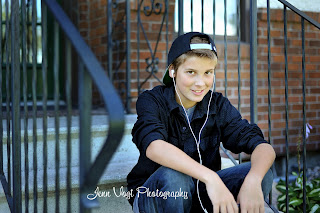 Email ThisBlogThis!Share to TwitterShare to FacebookShare to Pinterest
Labels: Kids

Well, despite having a cold (or teething, I'm not sure which it ended up being) Brooklyn was as cute as can be!  She clung to Mom a lot, which I was told was normal even if she'd been feeling 100%, so Cheerios did the job to distract her from the fact she wasnt in Mom's arms, lol! 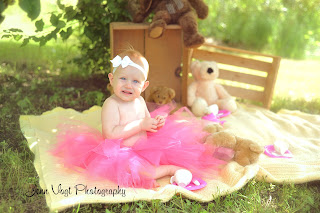 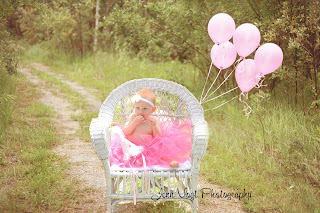 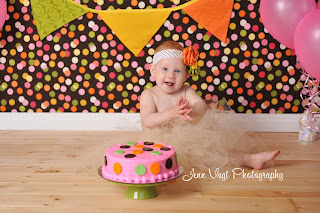 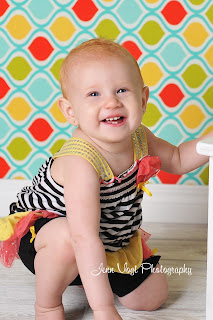