Ok, time out.  This is a Proud Mom post, so take that as fair warning for the gushing that will soon follow.
My boys are playing football this season.  I have to admit, I had my worries about injuries and such, but it's been fatastic, and they are really loving it.
AND, they look so stinkin' awesome in all that equipment (I'm not allowed to comment on how cute their little bums are in those pants, so I wont. ;)  I see them all geared up like this, and as much as I hate to admit it, I can kinda understand the attention they're getting from the girls already (*sigh* they're not my babies any more huh?)

The team hired a professional photographer for individual photos of each player for each team in every level (what an insane amount of work!), as well as a team photo, and I'm sure they'll be awesome (we totally ordered already), but it was only ONE pose, and likely ONE photo of each.  And given the fact that my boys are on different teams, there was no way a photo of them together would happen.

It's not like I really needed to bribe them to take more either ... they were totally up for it, with ideas of their own for how they wanted to pose.  Smiles.  No smiles.  Photoshopped names on their jerseys (they dont have them on them since they get reused next year and teams change with ages), etc.

I absolutely love these! 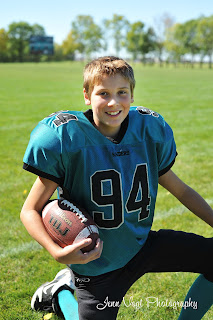 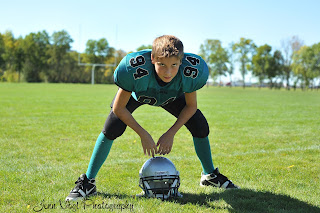 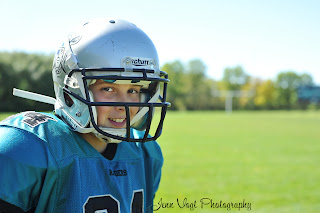 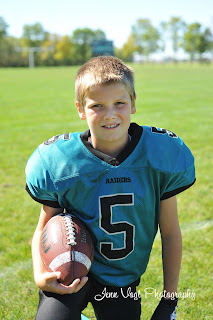 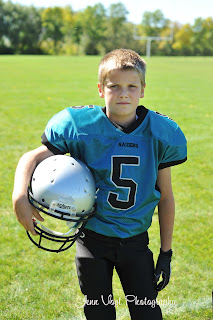 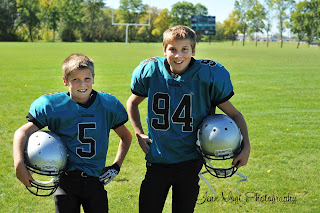 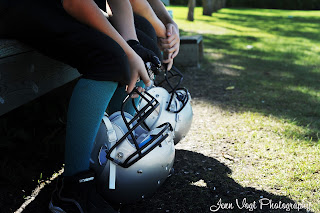 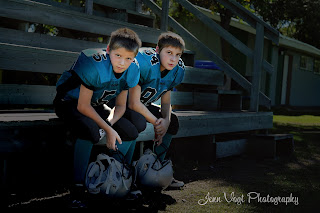 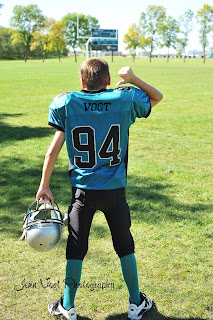 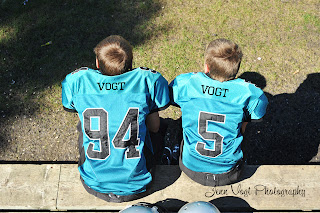 Email ThisBlogThis!Share to TwitterShare to FacebookShare to Pinterest
Labels: Kids

This is the second session I've been able to do for this family.  I had so much fun the first time, and I had just as much the second.  They are just a fun group.  Laughing and easy to work with, and their kids are just so stinkin' cute and co-operative! 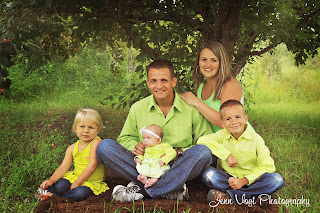 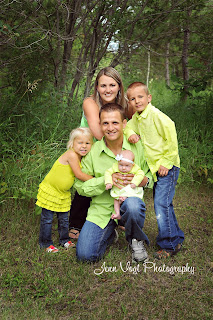 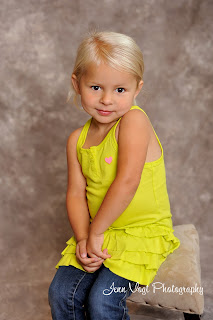 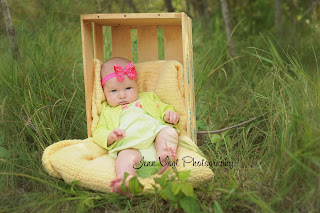 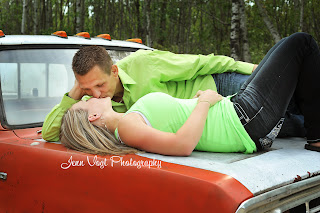 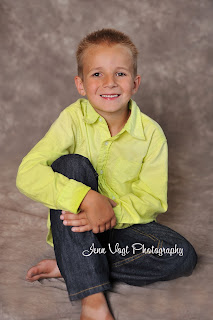 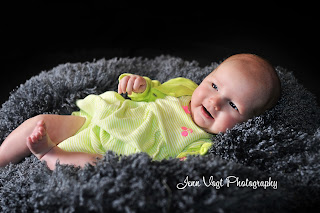 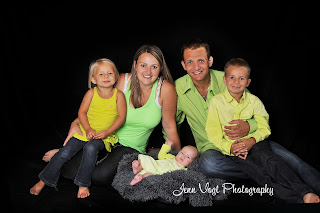